Southwark buried over WW1 and WW2 war graves for years.

Are they still burying over war graves along Woodvale in Camberwell Old Cemetery? 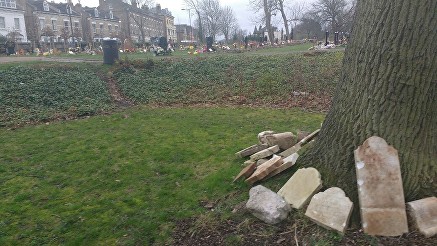 Southwark Council has been burying AND building over Commonwealth War Graves for years. Old plans released under Freedom of Information show WW1 and WW2 War Graves under new burial areas from 2007 and possibly earlier.

Southwark has been burying over Commonwealth War Graves Commission WW1 graves in Area F Woodvale. Plans of the graves – WW1 service personnel War Graves in pink are listed on the War Memorial and on CWGC website. The ground level was raised. The CWGC and families were not consulted. 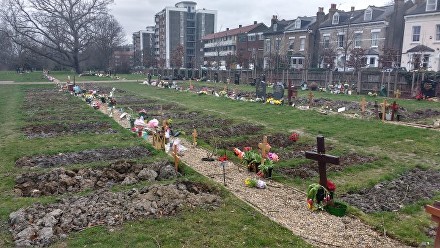 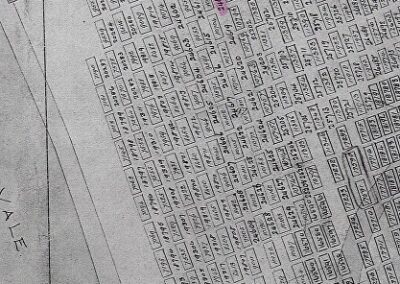 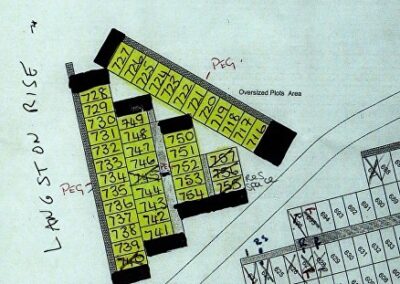 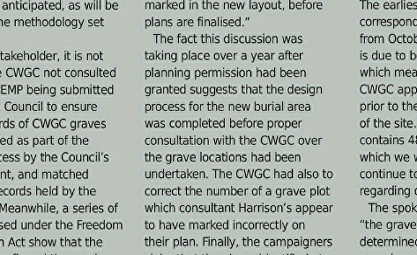 Area F Images – Above: Views of old and new burial plans, photo of site being buried on in 2017

Southwark destroying memorials throughout their cemeteries to make ‘new’ burial plots. There is a CWGC war grave in this area, possibly under these memorials, and also the graves of those who died at home during WW2 from enemy action. 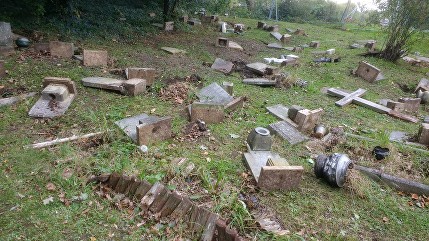 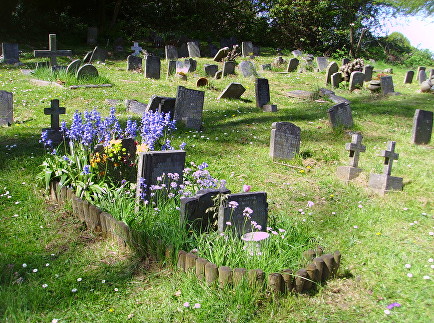