The London Borough of Tower Hamlets has bought land at Kemnal Park Cemetery in Bromley, to create 3,000 burial plots for their citizens.

The move will offer Tower Hamlets residents the opportunity to bury their loved ones affordably, without digging up valuable greenspace and heritage in the inner London borough.

An article by Sam Gough in East End Life this week reported on Tower Hamlets’ decision.

The article describes how expensive burial can be, with SunLife Insurance’s report that the average cost of burial in London last year was £4,836.

Burial outside your own borough can cost three times as much as local burial. But by buying land for Tower Hamlets residents at Kemnal Park, the borough can now offer affordable burial space to their residents, potentially for as little as £650.

The Save Southwark Woods campaign has today written to Southwark councillors to ask whether they will be following in Tower Hamlet’s footsteps.

Southwark has the opportunity to create a fantastic legacy of a 100 Acre Wood at Camberwell Old and New Cemeteries, an option supported by well over a thousand Southwark residents.

With Southwark’s cemeteries all but full, this could provide the solution everyone is looking for. No need for the cost or heritage loss of digging up hundreds of existing graves.

With some of the money saved, Southwark could remediate the woodlands of so-called ‘Area Z’ (subjected to years of illegal dumping of thousands of tonnes of construction waste in the late 1990s/early 2000s), return them to woodlands with public access, and still have money over.

And the beautiful wild woodlands, meadows and glades of Southwark Woods, with their multitude of benefits, would be preserved and expanded for generations to come. 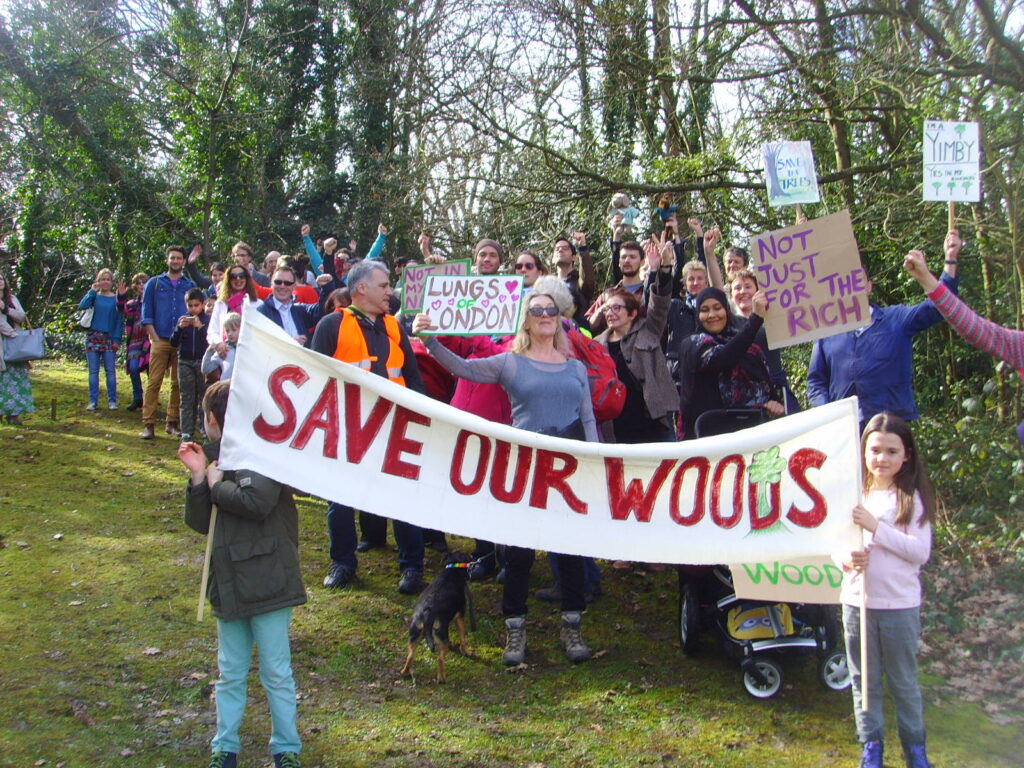