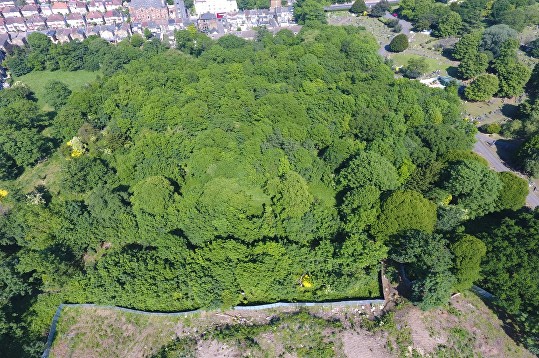 Above: Aerial view of the ten remaining acres of Camberwell Old Cemetery woods still to be saved as a Nature Reserve. 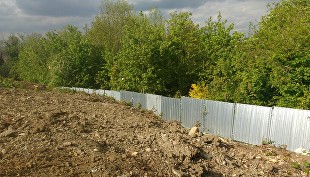 Southwark Council has refused to value these woods that are borough assets.

We believe that these woods have a value in the tens of millions of pounds. The 458 trees of the Heygate Estate were worth £15,000,000 alone. Here, twelve acres of trees are being cleared, two acres have already gone.

Southwark Council plan to clear the woods and dig up or mound over thousands of graves to sell burial plots.

Southwark claims publicly they are not clearing the woods. But they have removed the Woodland Tree Preservation Order and already stripped more than two acres of inner London woods on the site.

So residents are valuing the woods to show the value of the assets being destroyed by the Council, using the CAVAT method, used by the London Tree Officers Association and London Boroughs including Southwark itself.

Residents met Sunday at the woods with Guy Mannes Abbott who led the resident CAVAT survey that saved hundreds of trees on the Heygate Estate.

Four groups measured trees and this information is being used to calculate the value of the woods as borough assets, using the CAVAT assessment method.

The woods in Camberwell Old Cemetery are a registered Grade 1 Site of Importance for Nature Conservation, Metropolitan Open Land and part of the South London Green Chain. The woods are home to rare and protected species such as bats, owls, reptiles, invertebrates and contain many species of plants and trees.

Residents are calling urgently for Southwark to save these ten acres as a nature reserve.

Preliminary assessments indicate the 10 acres of woods and meadow are likely to be worth tens of millions pounds. The full figure will be released soon.

The Save Southwark Woods campaign is asking concerned residents to contact their Councillors and candidates and demand protection for this place of peace and beauty in inner London. 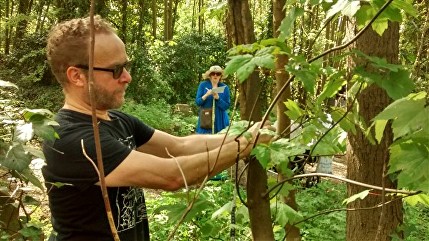 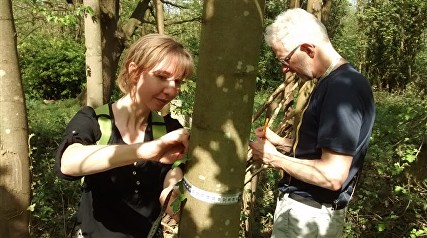 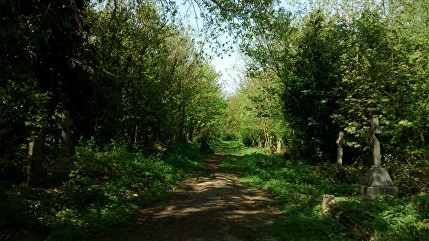 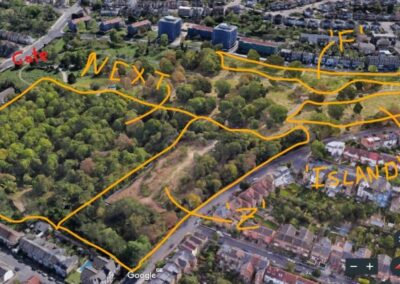