More than 340 people objected by the deadline to an application for 1,022 sterile burial plots on the Old Plant Nursery.

This three-acre SINC site on Metropolitan Open Land is used by hedgehogs, butterflies, reptiles, bats and other wildlife. It has never been used for burial.

Southwark’s plans ignore last summer’s so-called ‘consultation’ when 86% of respondents called for no burial on Area B.

Statutory planning consultations mean the Council must reflect public opinion or make a mockery of the democratic process.

But will Southwark Council listen?

The Council says these burial plots are to buy time while it applies for permission to dig up the thousands of people’s graves across the Camberwell Cemeteries and resell them – effectively the wholesale destruction of the cemeteries.

Cllr Ian Wingfield responsible for burial has denied publicly that Southwark is committed to digging up the dead for resale – the euphemistic ‘re-use’ which it knows is hugely unpopular.

“Our Strategy prioritises the re-use and reclamation of public and private graves (the law states that graves older than 75 years could be re-used for burial).”

Southwark adopted this horrific policy as its Cemetery Strategy in June 2012.

This is yet another reason why Southwark are unfit to run a burial service.

The Friends of Camberwell Cemeteries, the Save Southwark Woods campaign, are fighting to save the cemeteries as nature reserves with respect for the dead and woods and nature for the living.

Below: The three acres of Honor Oak Nature Corridor at present, and what Southwark Council intends for it – the burial plots adjacent that Southwark took in 2010. 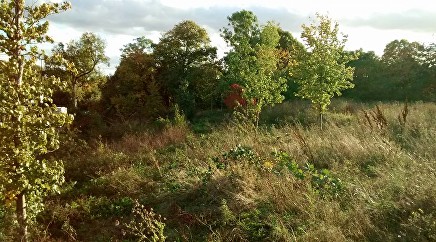 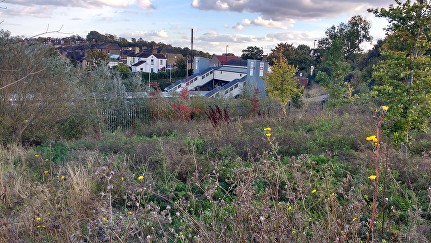 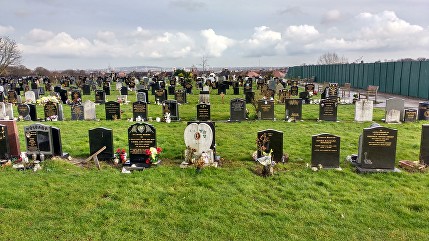