Southwark Council goes against the wishes of residents

Labour-led Southwark Council ignores the will of the people by pushing forward a destructive and disrepectful burial strategy. 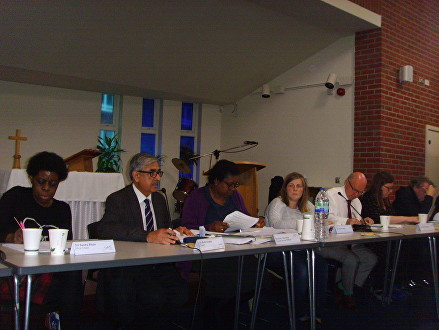 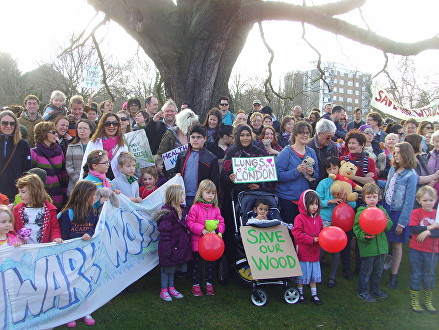 Southwark is failing its people:

No archaeological assessment – despite both cemeteries being heritage sites with the remains of tens of thousands of Londoners from the 1850s onwards, including more than 300 WW1 and WW2 Commonwealth War Graves, as well as memorials, materials or objects of unknown origin being removed. Southwark’s planning application for Area Z Camberwell Old Cemetery promised an archaeologist on site during development works – but did not state why, what they would be investigating or what methods they would be using to investigate and record the site – where is their report?

Embedded religious discrimination – Southwark’s Burial Service excludes 30-50% of residents for whom burial is the only end of life option by faith but cannot be buried over the dead i.e. most Muslim and Jewish residents, some Christian and Catholic residents. A Borough Burial Needs Assessment would have revealed the burial needs of residents and the fact that Southwark’s Burial Service does not cater for many of them

Developing over war graves without Commonwealth War Graves Commission permission or consultation to locate the 131 WW1 and 14 WW2 soldiers known to be buried somewhere in Camberwell Old Cemetery (as stated on the war memorial). Easily located – but not by Southwark Coucnil, pleading ignorance of their location which is recorded on the public CWGC database.

No consultation of families – over ten years developing a ‘reuse and reclamation’ based Burial Service, digging up or mounding over tens of thousands of graves across both cemeteries. Home Office guidance of the 2007 Act said the law required a test case – and including families must be consulted.

No financial disclosure or transparency of costs, no cost benefit analysis or exploration of alternatives – Burial is available now for all faiths at Kemnal Park, Sidcup, where many Muslim residents already have to go to be buried. This is a valid alternative as evidenced by Diocese of Southwark. They erected a Memorial to the Unknown Southwark Parishioner in 2013 to accompany remains dug up in the Crossrail development.

No Conservation Management Plan (CMP) for either of the two cemeteries – despite being a requirement and which would have included all Commonwealth War Grave locations, the archaeological and heritage assessments and the Environmental Impact Assessments and Woodland Management Plans. CMPs must be agreed with community groups, including us FOCC SSW. A recent apology in an email from Southwark Council for still not having prepared CMPs revealed Southwark is aware of its failure on due process.

Incomplete/insufficient public consultation 2011-2012 on which Southwark has nonetheless since built its ‘story of local support’ to fell acres of woods to mound over or dig up tens of thousands of graves.

In 2011, Southwark threatened to dig up Honor Oak Recreation Ground (within Camberwell New Cemetery grounds) for burial plots. Local people fought of course to save the Rec Ground and in doing so supported other options – presented with little or no detailed information: 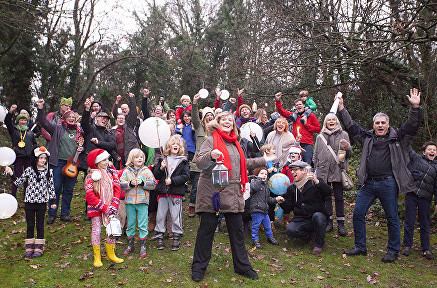 Above: A happy moment on One Tree Hill. The picture to the right shows what it looks like now. 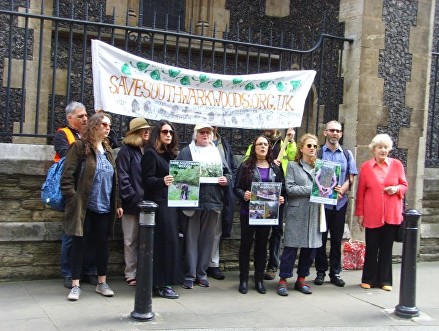 Above: Residents protest outside Southwark Cathedral. The Diocese of Southwark could have stopped all of this. They didn’t. 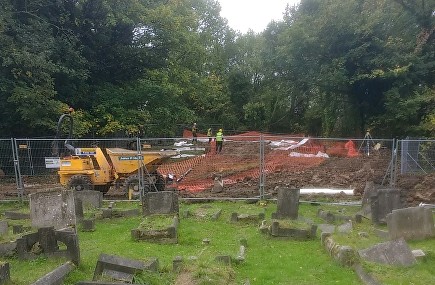 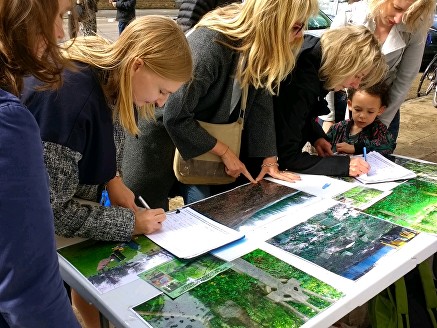 Above: Signing petitions for campaign to preserve cemeteries as nature reserves. We have collected over 13,000. (2017)
Manage Cookie Consent
To provide the best experiences, we use technologies like cookies to store and/or access device information. Consenting to these technologies will allow us to process data such as page viewership - no personal details are gathered or stored. Not consenting or withdrawing consent, will not adversely affect certain features and functions.
Manage options Manage services Manage vendors Read more about these purposes
View preferences
{title} {title} {title}